Below is an an excerpt from Chapter 2 of Something’s On The Roof, which is part of my soon-to-be released Cuentos Breves En Inglés book. This book features not-so-common English words to expand the vocabulary of the Spanish-speaking English learner. A vocabulary list will be at the end of each chapter, as seen below this one…

“You guys hungry? You look hungry.”

Chimi and Changa always look at me as though they understand.

I opened the packet and poured it into their bowl.

Of course they didn’t eat it.

And I could just imagine their thoughts:

They decided instead to sit and stare at me

while I ate my cereal and toast.

The day was long, and I felt like a zombie from lack of sleep.

I went to work, which is about 30 feet away from my dining room table.

I sat there in my office, staring at the computer screen.

I’ve been writing for a long time now,

but I started doing it full-time about a year ago,

after I retired from the tire shop.

the one about aliens that land in a dry river bed

and slowly take over a small town,

As I sat there, I couldn’t help thinking about the night before.

What were the dogs barking at?

A coyote? Each other?

in the corner of the room, right next to my bed.

My 9mm Glock 17 was still in the closet if I needed it, but if there is an animal coming into the back patio at night, the BB gun will be enough to scare it away.

I have become more sentimental towards animals in general

since getting Chimi and Changa two and a half years ago,

so killing the little critter would be something I would try to avoid.

I sat down at my HP laptop again and started to write.

This time, a little less worried than before.

“The alien spaceship landed in the riverbed with almost no sound at all. The hatch slowly opened and pressed against the river rocks below, scaring away the

group of young cotton tails that had sat there

blinded by the bright lights of the huge machine…” 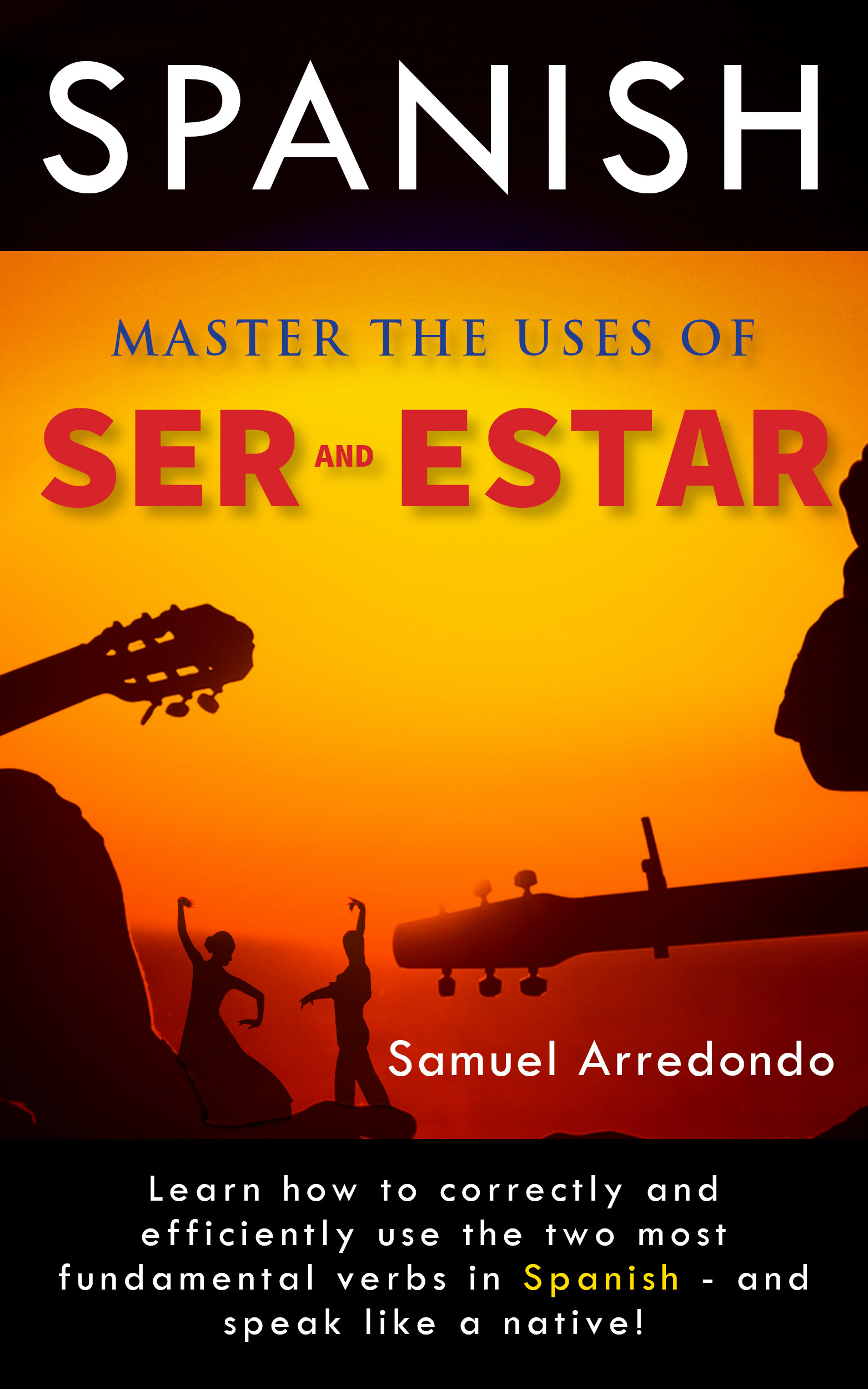 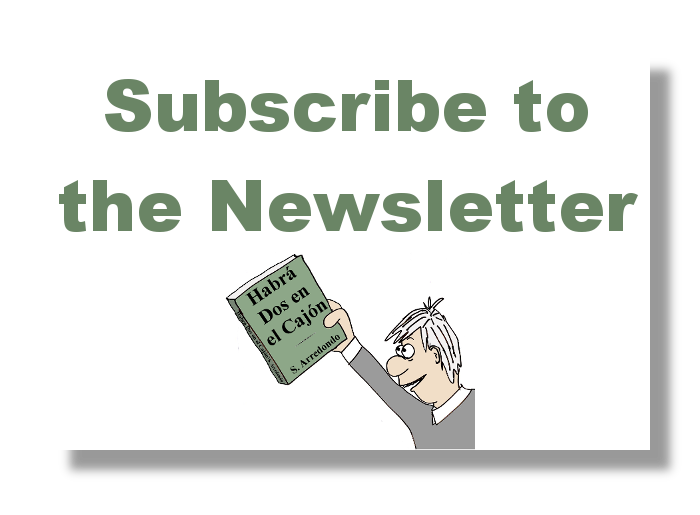